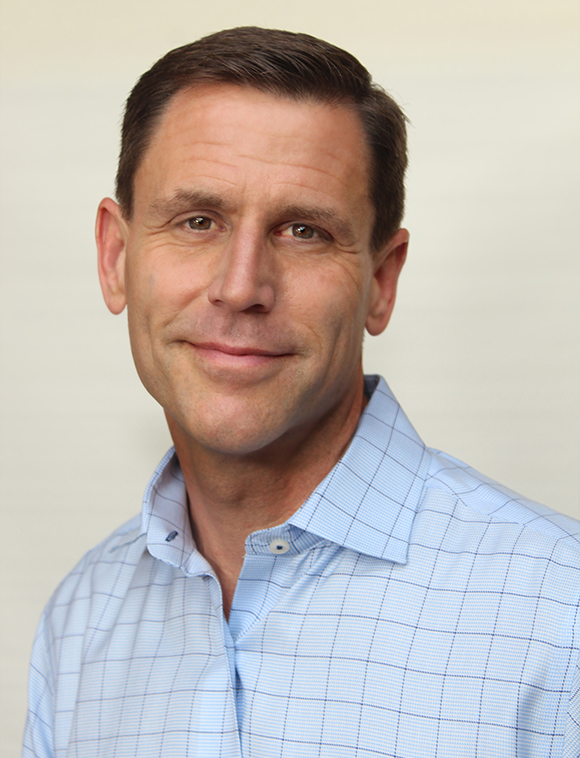 Eric Karpinski has been on the cutting edge of bringing positive psychology tools to workplaces across North America for nearly 10 years. In his programs, he shares powerful psychology and neuroscience research that shows that happiness leads to success, not the other way around. He’s helped tens of thousands of people find more happiness at work and helped managers and executives lead with positive emotions to drive team productivity, engagement and performance.  His clients include:  Intel, Facebook, TIAA, T-Mobile, Eli Lilly, Nationwide Insurance, Genentech and many others.

Eric has been a key member of Shawn Achor’s GoodThink team since 2012 as a keynote speaker and a master trainer with Shawn’s Happiness Advantage-Orange Frog corporate training. He developed and implemented the Orange Frog in-house certification program and has trained over 100 facilitators to lead Orange Frog at their organizations.

Eric trained as a scientist at Brown University and has an MBA from the Wharton School of Business. He spent a 15-year career as a management consultant, venture capitalist, and executive in the biopharma industry. He was at the juncture of business and medical science translating complex research to non-scientists in an accessible, dynamic, and thought-provoking way.